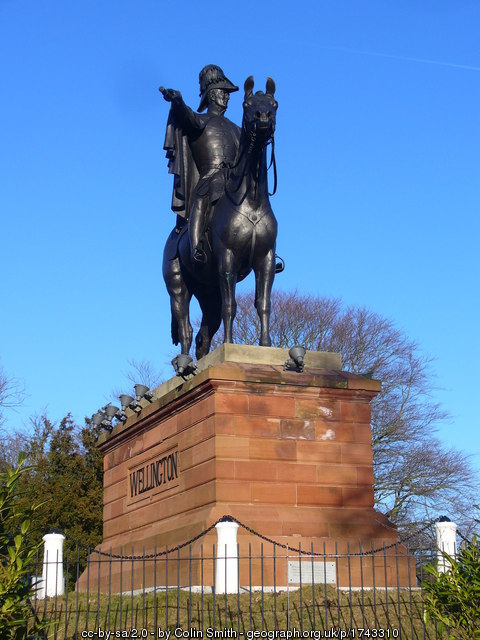 Known as the home of the British Army, Aldershot is home to thousands of residents across its town centre and the surrounding areas of Cranmore Lane, Manor Park, West End and Highfield Park. It also borders the market town of Farnham. Its mainline train station to London offers commuters an excellent service, as well an extensive road network which includes access to the A3, A331 and M3.

The town hosts a 7,000 capacity stadium for Aldershot Town FC and many other sports are catered for through the Connaught Leisure Centre and the Aldershot Lido, which provides great entertainment for children throughout the summer. The Alpine Snowsports Centre offers ski and snowboard fans the chance to practise their skills on their three dry ski slopes.

Aldershot features a mixture of housing stock with everything from modern 1 bedroom flats to detached character houses in areas such as Cranmore Lane, Manor Park, West End and the Highfield Park development. With plenty to choose from you are sure to find the right property for you.

Here is a selection of the properties we have sold recently in Aldershot and the savings our customers have made:

Here is what one of our customers in Aldershot had to say about selling her home with Check 4 Houses:

When I was preparing to sell my house, I asked a neighbour who'd moved away two years before which estate agent he had used. He told me that Paul at Check 4 Houses had done an excellent job, and I then discovered that two neighbours who'd moved into my road at the same time had also used the same agent.

One of them had both sold and bought through Check 4 Houses, and both families were delighted with the service. I felt nervous about using an online agent, but couldn't ignore these three glowing testimonials! I contacted three other local agents as well for comparison, and felt they couldn't offer me any more than Check 4 Houses, even though their fees were much higher.

I used the 0.5% fee option, and Paul was always on hand to answer my queries. He had suggested a lower sale price than the others, but was willing to raise it. That proved to be the right amount, as the day the house went on the market the second viewer offered cash at the asking price. Paul rang me immediately, recommending that I accept it, so I was able to offer on my chosen (empty) property five minutes later.

The whole process from asking Check 4 Houses to sell my house to the day of my move took just over two months, and I am very grateful for Paul's friendly but professional approach throughout.

We would like to thank Paul for selling my mothers home in very difficult circumstances for us. The house was on the market for one day and Paul sold it first viewing. Thanks once again.

To start selling your home with Check 4 Houses from as little as £899 (+VAT) simply fill in the form below. (All fields are required)

Thank you for contacting Check 4 Houses.
We will be in touch with you soon regarding your enquiry.